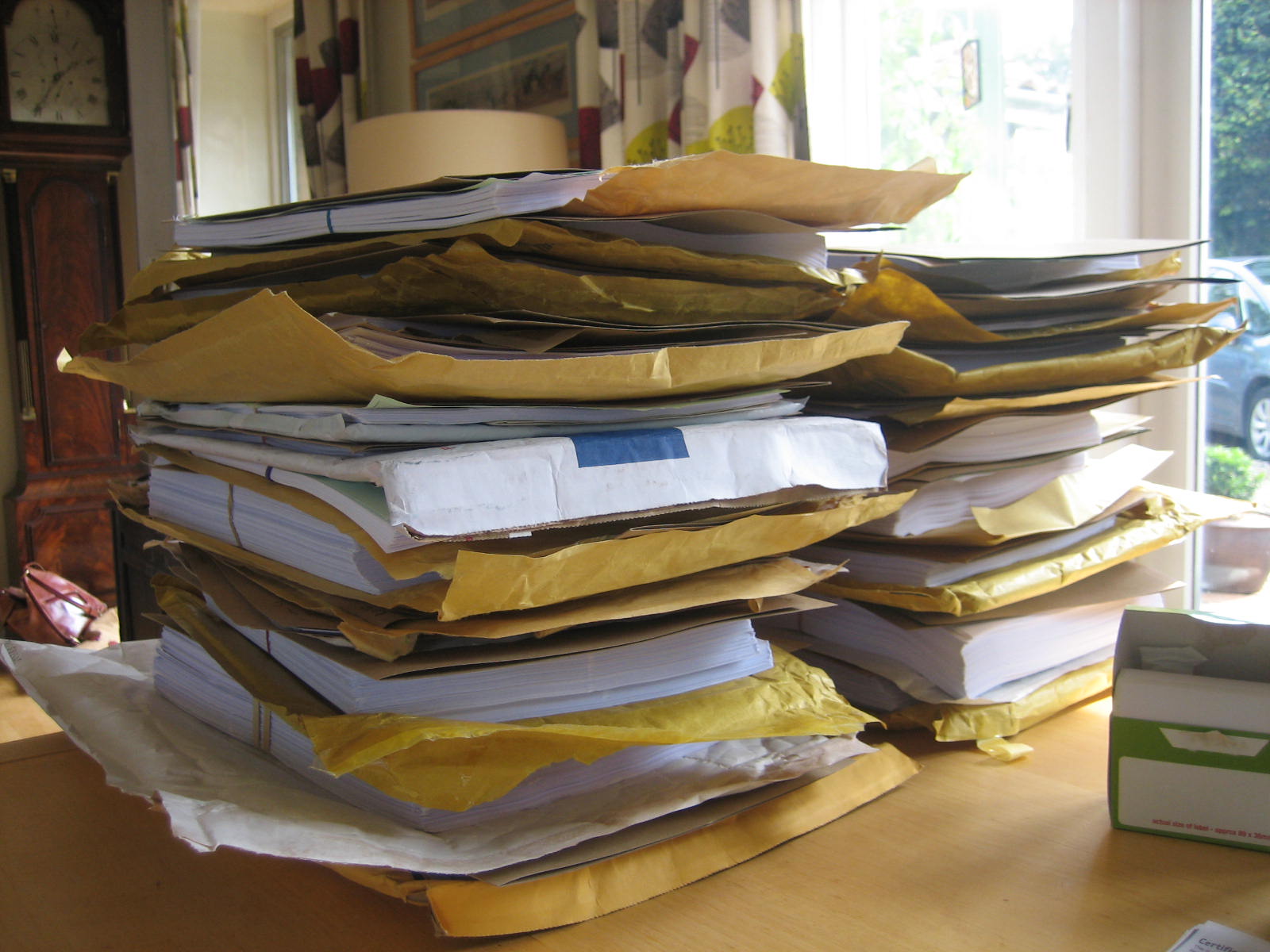 It is our pleasure and honor to announce the FINALISTS  of the Round One and Two of Chanticleer Book Reviews & Media Blue Ribbon Awards for Unpublished Manuscripts, 2012.  The next rounds will determine the First Place Category Winners.

The purpose of this CBR Blue Ribbon Awards contest  is to recognize outstanding works of Un-published Manuscripts. These works could not be under a publishing contract at the time of entry into the contest. Works that have been accepted by agents but are not under contract are allowed to enter the CBR Unpublished Manuscripts  Contest.

Entry Deadline for the Manuscript Division was September 30, 2012.  Announcement of Finalist posted on November 26, 2012.

First Place Categorical Titles will be announced before January 31st, 2013.