The Paranormal Awards recognize emerging new talent and outstanding works in the genre of  Gothic and Paranormal Fiction as defined as stories that are set in a normal world where there are supernatural or speculative characters  or elements that are beyond the range of scientific explanation that interact in what is otherwise considered a normal construct. Gothic fiction (also known as literary horror i.e., Frankenstein, Dracula, and Poe’s works (not graphic horror) is also another sub-genre of Paranormal Fiction. 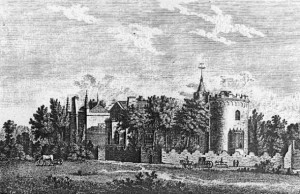 The Paranormal  Awards 2013 is a division of Chanticleer Blue Ribbon Awards Writing Competitions.

These Finalists have made it through the first 3 rounds of competition. The first sixty to ninety pages of these works have been read; they are presently competing in the next series of rounds. From here on out, each round is increasingly more competitive as the judges determine if the works will move forward to best of category. 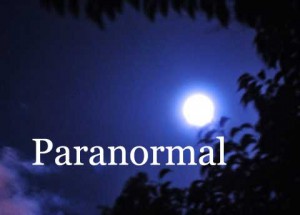 We are honored to announce the Finalists of the Paranormal Awards  2013.

CBR Official List of Titles & Authors Finalists for the Paranormal  Awards 2013  are:

Now this is something to CROW about!

Congratulations to the all those whose works made it to the Paranormal Awards 2013 Shortlist!

We are now accepting entries into the Paranormal Awards for 2014. Click here for more info.