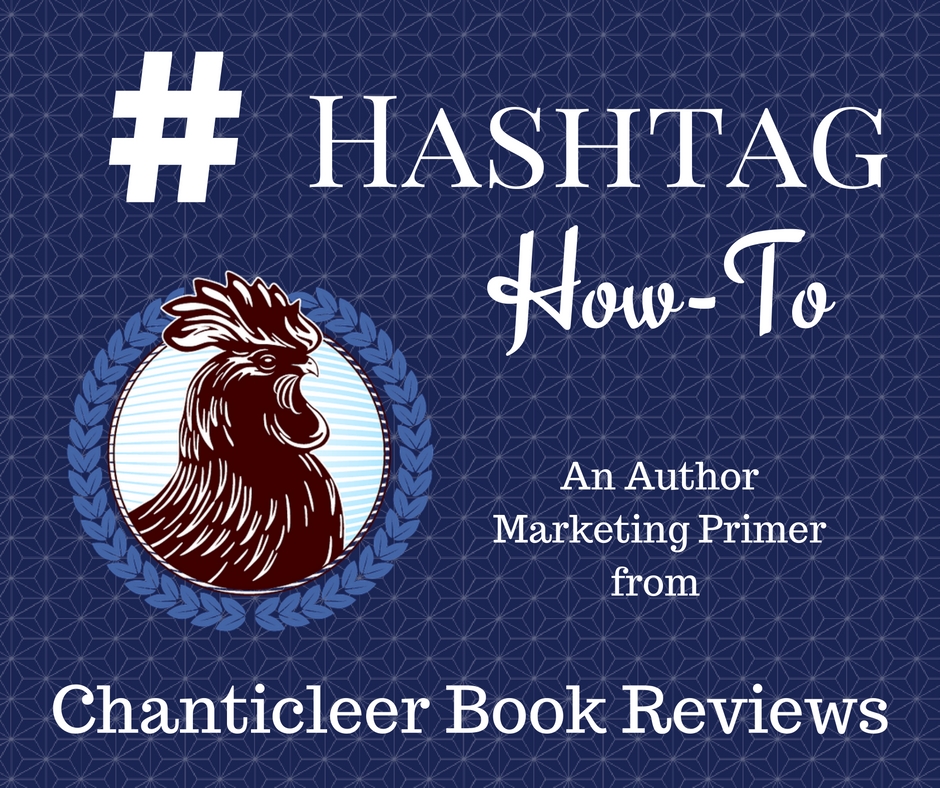 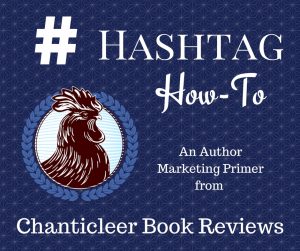 Authors marketing their books on social media need know how to use hashtags. Hashtags are a fairly simple concept, an effort to index categories among posts, but for the newcomer to social media they can be intimidating. Even those who know about hashtags may not be aware of the intricate ways to maximize their benefits.

Why do we use hashtags?

There are many reasons to use hashtags, but keep in mind that our most important reason for using a hashtag is to enhance our exposure among people who don’t follow us. Even if you have one Twitter follower, using #amwriting has the effect of increasing your followers for that one post by showing it to anyone who is searching on that topic.

If you are using a hashtag that is unique or has very little exposure–which you might do to create a branding effect, or spawn a new social activity (like #YouMightBeAWriterIf)–you would pair it with a hashtag with higher exposure to give your post better support.

Where to Place Hashtags

Hashtags may be used on any social media, and are typically found within a post in an #organic fashion, or at the end of the post like an index word. Twitter is a platform where the hashtag is so endemic that it often becomes like punctuation, performing its function while remaining nearly invisible to readers, as long as it’s not overdone.

Using a hashtag as part of a sentence is understood and accepted on Twitter, probably due to the character limit. But on Google+ and Facebook the hashtags are used less and can be intrusive in the middle of sentences. When in doubt on Facebook and Google+, add your hashtags to the end of your post, even on a separate ending line.

If your hashtags sticks out like a sore thumb, it may communicate “this is spam”, especially on some platforms, and that may create a negative reaction to the post.

How to vet a Hashtag

Always run a search of the hashtag on Twitter or the platform you will be using, to make sure the other posts using it will be good company for your posts. You don’t want to accidentally use a hashtag that has a lot of inappropriate content under it–or worse, co-op a hashtag meant to promote an important social issue for your own self-promotion.

Next use https://ritetag.com/hashtag-search to look up your hashtags to see how well they will serve as promotional tools. RiteTag will give ratings to guide you.

These results will change over time, but here are a few examples of the different ratings that RiteTag uses to vet hashtags:

#Free shows up as red with a “!” and a message “Don’t use this hashtag or you will get lost in the crowd”. The statistics show that people are tweeting over 5000 times an hour under that hashtag–lost in the crowd is right!

#Writing shows up as green with a lightning bolt and the message “Use this hashtag to get seen now”. The statistics show it’s being used nearly 300 times an hour, but over 3.5 million people are seeing those posts. But keep in mind whats hot today could be gone tomorrow.

#Pubtips shows up as blue with an hourglass and the message “use this to be seen over time”. The current stats don’t look very impressive, but the history shows that it has regular and consistent surges in activity.

#Pubtip (I intentionally used this one to demonstrate how one little letter can make a difference) shows up grey with a crossed circle and the message “don’t use this, very few people are following it”. The stats are almost empty and the history shows very low usage.

Enjoying these tips? Learn how to market and sell more books at our upcoming Chanticleer Authors Conference. #SeriousAuthors register for #CAC17