The following titles will compete for the FIRST IN CATEGORY Positions and Book Awards Packages for the 2017 Laramie Book Awards.

The Finalists Authors and Titles of Works that have made it to the highly competitive Short-List (aka The Semi-Finalists) of the Laramie 2017 Book Awards are:

Good Luck to each of you as your works compete for the Laramie Awards  First Class Category Positions.

The Laramie Grand Prize Winner and the Five First Place Category Position award winners along with all Short Listers in attendance will be announced at the April 21st, 2018 Chanticleer Book Awards Annual Awards Gala, which takes place at the Chanticleer Authors Conference that will be held in Bellingham, Wash. 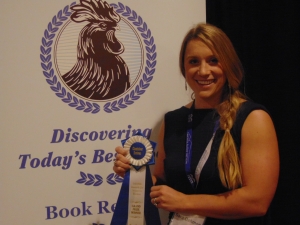 We are now accepting submissions into the 2018 Laramie Book Awards writing competition. The deadline for submissions is March 31st, 2018. Please click here for more information. 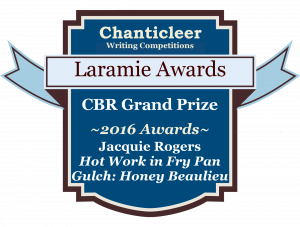