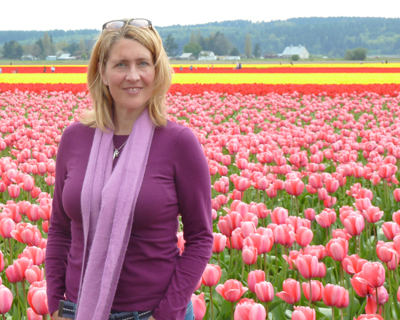 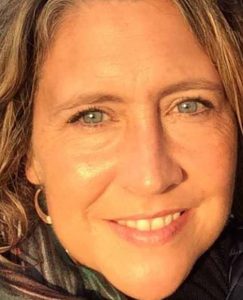 Cami Ostman holds a B.Ed. in English from Western Washington University and an M. S. in Marriage and Family Therapy from Seattle Pacific University. She is the author of Second Wind: One Woman’s Midlife Quest to Run Seven Marathons on Seven Continents, co-editor of Beyond Belief: The Secret Lives of Women in Extreme Religions, a contributor to Adventures Northwest and to her own blog, 7marathons7continents.com. Cami is also the founder of Red Wheelbarrow Writers, a community of writers in Western Washington and a blogger for psychologtoday.com. She has been profiled in Fitness Magazine and her books have been reviewed in O Magazine, The Atlantic, and Washington Post. Having spent fifteen years as a psychotherapist, and now serving as a writing coach and editor, Cami specializes in helping authors “figure out what they really have to say.” She is currently working on a novel and on her second quest memoir.

Cami will present the following sessions on Sunday, April 28th

Making Money with Back End Programs: How to take the content of your non-fiction book and create programming people will pay you for.

Master Mind Your Book: Using the Story Spine as a tool to move you forward when your writing gets stuck.
https://www.chantireviews.com/chanticleer-conference/
2019-04-12T10:09:49-07:00By Chanticleer|