The PARANORMAL  Book Awards recognize emerging talent and outstanding works in the genre of  Paranormal and Supernatural Fiction. The Paranormal Book Awards is a genre division of the Chanticleer International Book Awards (The #CIBAs).

The following fantasy fiction works have moved forward from the infamous Slush Pile to the Long List of the 2019 Paranormal Book Awards:

Good Luck to all as these works compete to advance to the Short List!

Information about the #CIBAs Long Lists and Short Lists and Announcement Rounds.

These titles have moved forward in the judging rounds from SLUSH pile to the 2019 Long List (aka the Slush Pile Survivors). We incorporate the Long List when the judges request an additional round of judging to accommodate the number and/or quality of entries received.  These entries are now in competition for the 2019 PARANORMAL SHORTLIST. The Short Listers will compete for the Semi-Finalists positions. 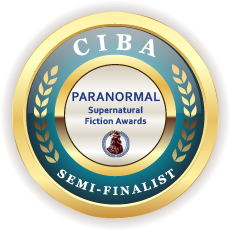 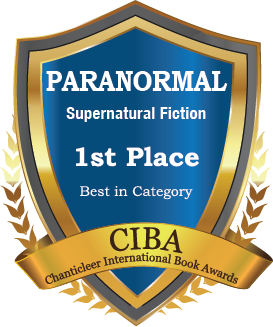 The First Place Category winners will automatically be entered into the PARANORMAL GRAND PRIZE AWARD competition.  The 16 CBR Grand Prize Genre Winners will compete for the CBR Overall Grand Prize for Best Book and its $1,000 purse. First Place Category and Grand Prize Awards will be announced and recognized at the Chanticleer Awards Banquet and Ceremony on Saturday, April 18th, 2020, Bellingham, Washington. Hosted by the Chanticleer Authors Conference. 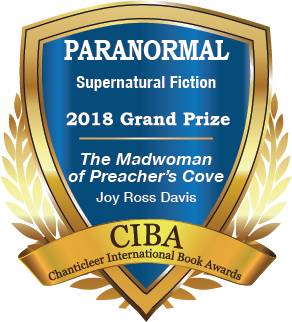 We are now accepting submissions into the 2020 Paranormal Book Awards.