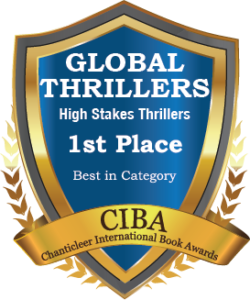 Given recent world events (from COVID-19 to the murder of Floyd George and the subsequent civilian marches, even the boomeranging price of oil), Schwartz’s tale of Holocaust II is far, far too believable to be a work of fiction.

Imagine Tel Aviv being virtually obliterated by an atomic bomb; imagine one woman—a former NYC TV journalist—as the last one standing with three atomic bombs of her own  – complete with the codes and crew to use them in the Negev Desert; imagine deciding to send one of those WMDs to obliterate Damascus. Imagine saving one of those bombs to fight another day: even if that fight happens to be in the USA.

Welcome to Israeli minster Debra Reuben’s evaporating world. Soon joining her on this incredible journey is Israeli Navy officer Chaim Levi who happens upon a luxury yacht in Spain –  only to have it become the means of transport across the Atlantic to Massachusetts once he makes acquaintance with Reuben—the remaining bomb safely stowed on board.

Once stateside, it’s a matter of what to do with the radiation-oozing device. Fortunately, there are many in the Jewish community ready to help, from civil rights lawyer Ben Schapiro (also a sailplane—upscale glider—enthusiast), militant activist Abram Goldhersh and his pacifist wife, Sarah. Together, they set their minds against the president of the United States (Lawrence Quaid) and his somewhat estranged, more sympathetic spouse, Catherine. With more people arriving to join the cause, gather to join a huge protest march slated in front of the Washington Monument. But Quaid and his hawks soon decide to send over 400,000 Jews (mostly Americans—all declared “enemy combatants”) to 21st-century concentration camps.

Schwartz’s inventive fiction feels as if it’s been ripped from today’s headlines. When this review was first penned, the Toronto Star’s front page shouted this: “Trump Threatens to Use Military Force.” We all know what happened next. Never Again might be too close for comfort for some, but others may find the story cathartic. The writing, itself, is strong and well-balanced with more than a few end-of-chapter cliffhangers. Schwartz’s novel is well worth a read—especially now as his fictional vision slips closer and closer to fact. 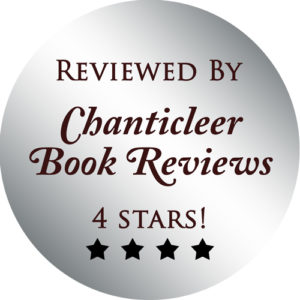 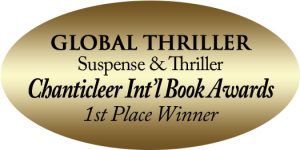