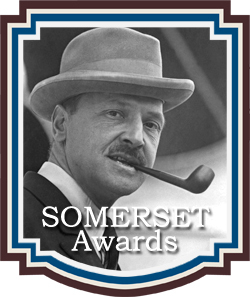 We are pleased to announce the SOMERSET  Awards Official Finalists List for 2014, otherwise known as the “Short List.” The Official Finalists Listing is comprised of entries that have passed the first three rounds of judging from  the entire field of entrants. To pass the first three rounds of judging, more than sixty pages of the works below  have been read and have deemed worthy by the CBR judges of continuing in competition for the SOMERSET Awards FIRST IN CATEGORY positions and their prize packages.

Congratulations to the SOMERSET AWARDS 2014 FINALISTS:

Good luck to all the Somerset Awards Finalists who made the Short List as they compete for the First In Category Positions! 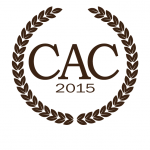 The SOMERSET First Place  Category award winners will compete for the SOMERSET Grand Prize Award for Best Literary  and Contemporary Novel 2014. Grand Prize winners, blue ribbons, and prizes will be announced and awarded on September 29th at the Chanticleer Authors Conference and Awards Gala, Bellingham, Wash.

We are now accepting entries into the 2015  SOMERSET Awards. The deadline is November 30, 2015. Click here for more information or to enter.