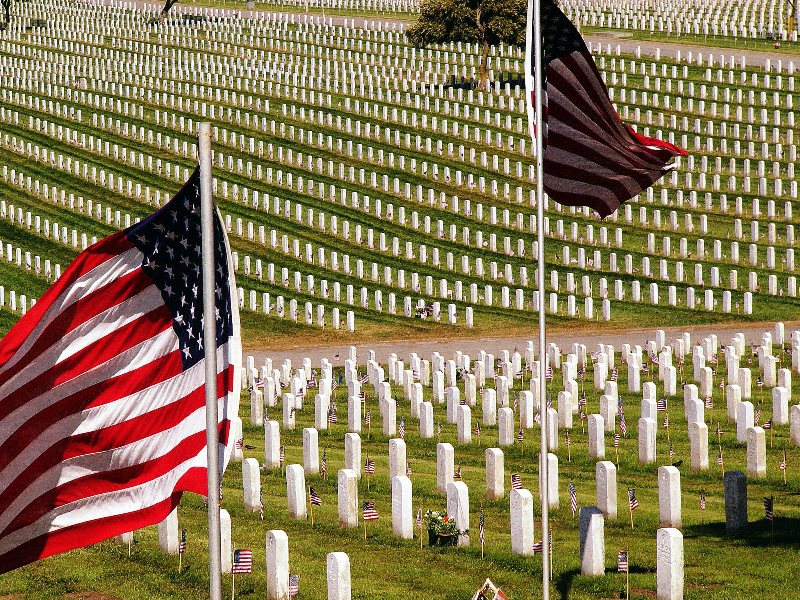 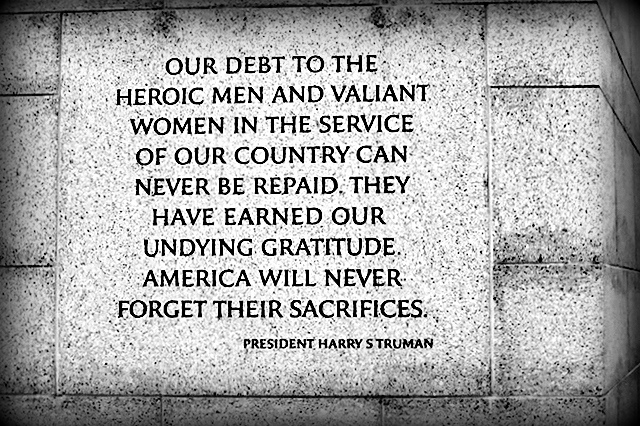 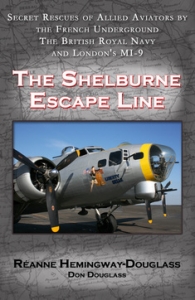 Escape routes became instrumental as more and more Allied airmen were shot down in Nazi-occupied France. Getting these men back to English soil was more than just humanitarian aid; it was imperative to get these highly trained aviators back into the fight for freedom against the Nazi forces as quickly as possible. We learn that other escape routes had been infiltrated and collapsed due to Nazi-sympathizers.

Réanne Hemingway-Douglass has gathered this galvanizing collection of true-accounts, vividly portrayed historical details, and military tactics of these little known, but amazing, slices of WWII history.  Her adept writing reminds the reader of the human elements of war. Highly recommended.

[Reviewer’s Note: This book includes:  a documented photo collection, a listing of the author’s interviews and correspondence, a comprehensive bibliography, a glossary of WWII military terms, and pilot accounts of missions flown. ] 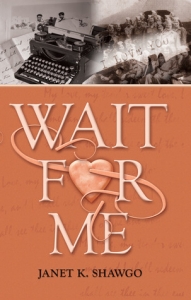 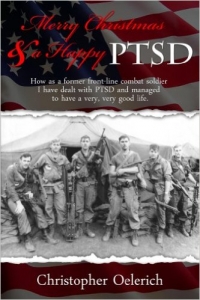 MERRY CHRISTMAS AND A HAPPY PTSD by Christopher Oelerich (non-fiction) 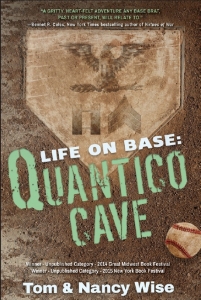