These titles are in the running for the 5 First Place Positions for the 2016 Dante Rossetti Book Awards.

Congratulations to these authors for their works moving up from the 2016 Rossetti Finalists to the Short List. The novels will now compete for the First Place Category Positions! 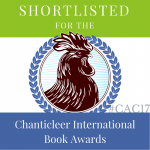 Each of the titles below have earned the Rossetti Book Awards SHORT LIST Semi-Finalists bragging rights!

The following titles will compete for the FIRST IN CATEGORY Positions and Book Awards Packages and the 2016 Dante Rossetti Grand Prize for Best YA Book.

This is the OFFICIAL SHORT LIST as of Jan. 26, 2017 for the Dante Rossetti 2016 Novel Writing Contest for Young Adult Fiction. 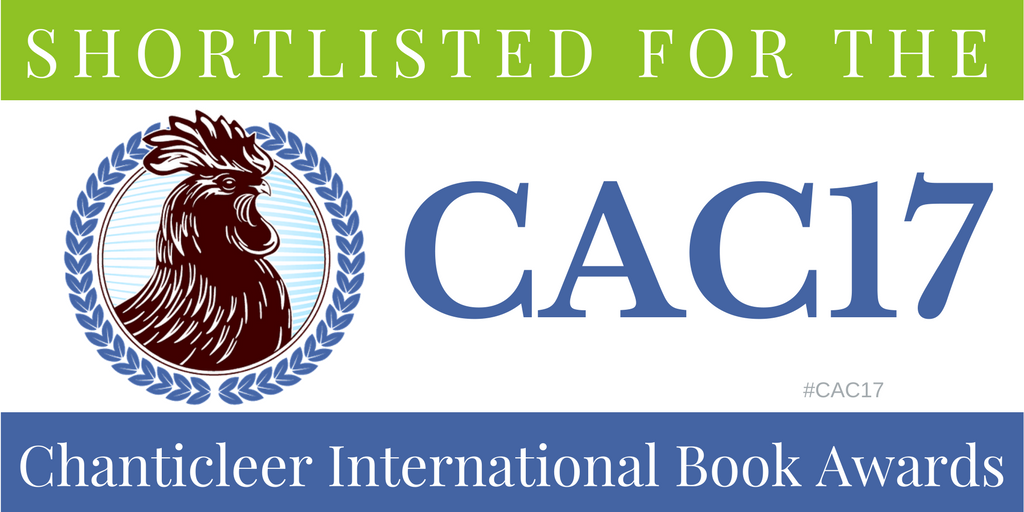 Short-Listed Authors in attendance will be recognized on stage during the awards ceremony on April 1, 2017 and are eligible for “Short-Listed” Rossetti YA Book Awards promotional stickers.

Congratulations to the Semi-Finalists who were Short-Listed in this fiercely competitive contest!

Good Luck to all of the Dante Rossetti Finalists as they compete for the coveted First Place Category  positions.

First In Category announcements will be made in our social media postings as the results come in.

The 2016 Dante Rossetti Grand Prize Winner will be announced at the April 1st, 2017 Chanticleer Writing Contests Annual Awards Gala, which takes place on the last evening of the Chanticleer Authors Conference that will be held in Bellingham, Wash.

We are now accepting submissions into the 2017 Dante Rossetti Awards writing competition. The deadline for submissions is May 30th, 2017. Please click here for more information or to enter the contest.