CHAINING PIRACY: How to Save Your Damsel in Distress – Part 3 by Susan Faw – BlockChain, Book Piracy, Publishing 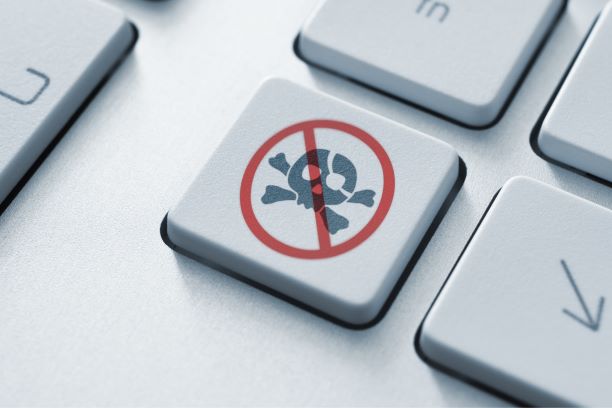 In the days when piracy was the number one concern for seafaring merchants, ships were built with one purpose in mind—to repel attacks from pirates. It was thought that a floating fortress, and a crew as ruthless as those they faced, could protect the cargo stashed in the cavernous holds. 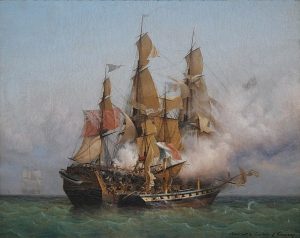 Bristling with cannons, the Spanish and English galleons were thought to be untakable. The pirates soon convinced them otherwise, but by the time news reached the merchant houses in both nations, ships had been lost or commandeered, and their own guns turned on newly arriving ships. Soon, the pirates had captured so many ships, their flotillas outnumbered those of their prey.

Human beings were treated and traded as cargo, just as gold or silk, sugar or tea. All were equally valued by pirates, as booty for gain.

The island of Jamaica is just one example of a place that was populated by the pirate trade. The proceeds of piracy were traded on the market until the pirated cargo could no longer be traced to the stolen goods.

Today, books are stolen, given a new title and a new cover, and then resold in the publishing industry’s market place.

Our book baby is all grown up, just waiting to be stolen away by nefarious means, and resold on some island (read market), not of our choosing. How can we, the merchant owner of our books, protect our damsel/damoiseau in distress? How can we keep the pirates from raiding our ships, and stealing our coin?

It is that simple, and that complex.

What is blockchain, you ask?

According to Investopedia “blockchain is a distributed, decentralized, public ledger.”

The block is made up of three distinct structures.

The first aspect is that the block stores information about transactions, such as the dollar amount of a purchase, and the date and time it was purchased. This information is recorded in a ledger contained within the block.

The second aspect is that the block records the ‘who’ of the transaction. It keeps a record of the purchaser as a digitally encrypted signature, which is a permanent entry on the ledger.

The third aspect is that the block records each transaction as a unique feature called a hash. Every transaction within the block has its own unique coding. No two are alike.

Why is this relevant to your damsel/damoiseau in distress, you ask?

The biggest risk factor, to the distribution of any form of electronic art, is piracy. That is the ability for that work to be stolen. The oceans of digital publishing are ripe with pirates, who are happy to steal any e-book at any time.

But they don’t even need to go that far. We practically invite the pirates to steal our work, any time we give away or sell anything on the internet because there is nothing protecting the digital rights of that book. A few words of copyright in a manuscript do nothing to prevent your work from being reproduced in any currently known format, anywhere on the planet.

Once that book is “out there” there is no getting it back. Bye, bye, sweet damsel! Dare I say it again?  Not to be outdone, you send cease and desist emails to every site that has your book baby illegally uploaded for sale. Of course, they ignore you. The pirate’s code trumps all.

Digitalizing your book into blocks of code, blockchain has the power to prevent your work from being stolen. That pirate ship on the horizon will smack into a reef, impossible to cross. They may try to lob a few cannon shots at your ship, to no avail. 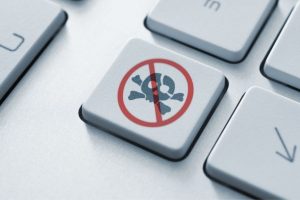 The only way to get to your book IS TO PAY FOR IT. Isn’t that wonderful? What a novel concept, actually being paid for your work.

“But… what will keep them from reselling it once they have a copy?” you ask.

Ah, good question. Because blockchain is an encrypted source file, your entire book is encrypted. To access that work, you must have a key, a token, to unlock it. But the token can only be used by the purchaser. It will not work for anyone else. Web-based, blockchain books are read in browsers. Currently, this means that an internet connection is required. The book is owned by the purchaser, but it still exists virtually.

A book published in blockchain cannot be copied, resold, or redistributed in any manner. It can only be read by the purchaser, using the token given to them on purchase.

Other advantages to blockchain include being able to create digital limited editions, with serial numbers attached to them to confirm they are truly limited additions. These unique books could contain anything from visual and audio art and files, interviews, etc. Anything that can be digitalized, could become part of this unique format.

So, a book in blockchain cannot ever be resold?

Ah, well that power is in your control. As the owner of the rights to distribution (by virtue of it being block chained) you can authorize a book to be resold, under rights and terms that you set. For example, let’s say that a customer bought a $50.00 limited edition from you. You could make it part of the blockchain code that resales are permitted, but that 50% of every resale comes to you. The blockchain, because of the unique coding attached to the original transaction, will know that it is that exact copy being resold and enforce the 50% deposit to your account when the transaction occurs.

If this is such a wonderful technology, why isn’t everyone using it?

Blockchain first came into being in 1991. As with all new technologies, it has to be tested and tried, before becoming mainstream. As it moves into its third decade of existence, the world of commerce is paying attention. Start-up companies, such as Bookchain, are cropping up and will be the wave of the future. As more and more of these types of companies appear in the market place, the retail organizations will be forced to adopt the technology.

I see pressure coming from the big five publishing houses, as they look for better ways to protect their investments.

Blockchain Could Put Authors At Center of Publishing Universe

The Alliance of Independent Authors (Chanticleer Reviews is a vetted partner member of ALLi) agrees:

“If this decentralized technology fulfills its promise, the outcome could be a creator-led publishing industry.

While indie authors, and the companies that serve them, are a growing presence and power in publishing, large corporate intermediaries such as Amazon still stand between authors and their readers and dominate the self-publishing marketplace. Blockchain tech may help to build the road that leads to true independence for self-publishers.”  April 2018 – London Book Fair

Change comes with a cost, and the big retailers will be reluctant to embrace such technologies, as they make money off of the pirates as surely as those island ports of old. Change will have to be forced on them.

E-book piracy can be combated, we only need the sword of technology in hand and move forward.

Read the first two articles of this series by Susan Faw by clicking the links below: 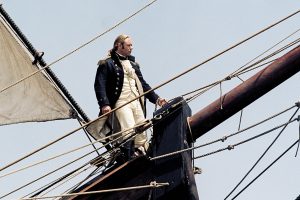 For more information on Blockchain Technology, read Kiffer and Argus Brown’s article “What is Blockchain? And Why Should Authors and Publishers Care about It.”

If you are interested in publishing your works on blockchain, you may want to check out Bookchain by Scenarex.

The first five things to know and understand about the Bookchain platform are: 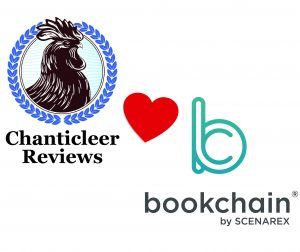 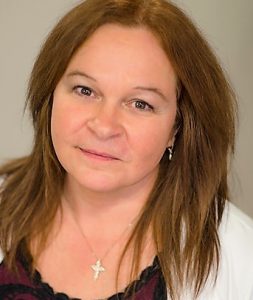 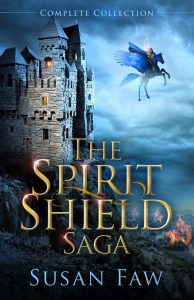 You can read her 10 Questions Interview on Book Marketing, Increasing Book Sales with Sharon Anderson here.

You can purchase her books on Bookchain and she will get the lion’s share of the booty!