The CHAUCER Book Awards recognize emerging new talent and outstanding works in pre-1750s Historical Fiction. The Chaucer Book Awards is a division of the Chanticleer International Book Awards (The CIBAs).

Chanticleer International Book Awards is seeking for the best books featuring Pre-1750s Historical Fiction, including pre-history, ancient history, Classical, world history (non-western culture), Dark Ages and Medieval Europe, Renaissance, Elizabethan, Tudor, 1600s, we will put them to the test and choose the best among them. These titles have moved forward in the judging rounds from SLUSH pile to the 2020 CHAUCER Book Awards LONG LIST. These entries are now in competition for 2020 CHAUCER Shortlist. The Short Listers’ works will compete for the Semi-Finalists positions. Semi-Finalists will be announced and recognized at the CAC21 banquet and ceremony. We will announce the 1st Place Category winners and Grand Prize Division Winners at the CIBAs Banquet and Ceremonies April 21-25th, 2021 at the luxurious Hotel Bellwether in Bellingham, Wash. at the 2021 Chanticleer Authors Conference–whether virtual, hybrid, or in-person.

These titles are in the running for the SHORT LIST of the 2020 Chaucer Book Awards for pre-1750s Historical Fiction. Good luck to all as your works move on to the next rounds of judging.

Good Luck to All in the Next Rounds!

Congratulations to James Conroyd Martin whose work Fortune’s Child: A Novel of Empress Theodora took home the Grand Prize for the 2019 Chaucer Book Awards and the overall BEST BOOK Grand Prize for 2019. 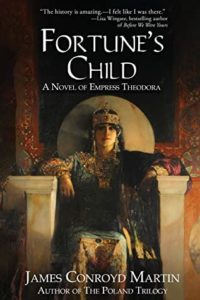 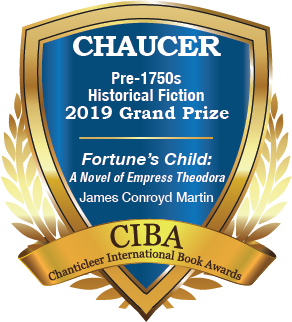 Here is the link to the 2019 Chaucer Book Award Winners!

Our next Chanticleer International Book Awards Ceremonies  will be held  April 21 – 25, 2021, for the 2020 CIBA winners. Enter your book or manuscript in a contest today! 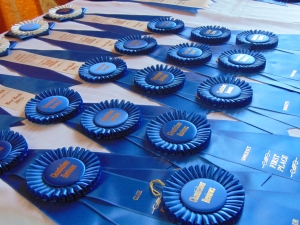 Enter your book or manuscript in a contest today!

We are now accepting entries into the 2021 Chaucer Book Awards, a division of the Chanticleer International Book Awards.

As always, please do not hesitate to contact us with any questions, concerns, or suggestions at info@ChantiReviews.com.