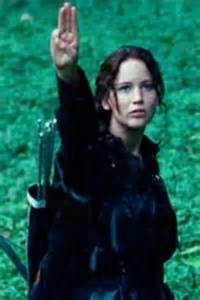 Do you have a Y/A Fiction manuscript or recently published novel?

Enter it today in the CIBA 2020 DANTE ROSSETTI Awards! Let us decipher the best of the best.

If you know anything about Chanticleer International Book Awards, you know that we never stop sharing the good news and accomplishments of our authors! Never!

What that means is we believe in book promotion, highlighting our winners, standing on our platforms, and telling the known world all about YOUR BOOK!

Sound good to you?

The Dante Rossetti Awards for Young Adult Fiction are named for the British painter and poet,
Dante Gabriel Rossetti

Chanticleer has chosen Dante Rossetti as the namesake of our young adult fiction awards, because of Rossetti’s strong connection to works of beauty and emotions as swift as the changing seasons. Both aspects embody what it means to be young. We feel that the sentiment expressed by the Pre-Raphaelite movement exemplifies what inspires many authors to pick up their proverbial pens to express their emotions and their observations of the visceral dynamics of living.

Besides, he was a rock star. He founded the Pre-Raphaelite Brotherhood, an exclusive group in the mid-nineteenth century which garnered as much fame and attention as equatable to the Game of Thrones cast today. 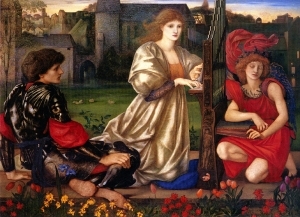 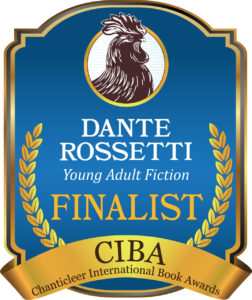 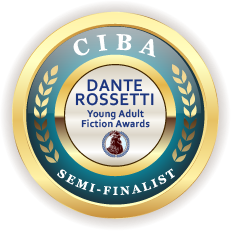 You won’t regret it – Just ask the following authors who did enter, and won! 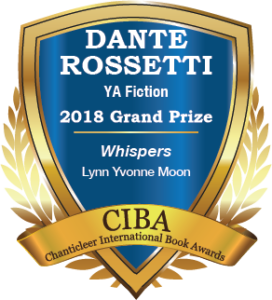 Here’s a little more about our Dante Rossetti … (can we claim him as our own?)

Rossetti’s paintings, in particular, were characterized by the long and wavy hair of young women. It is this youthful beauty that has been immortalized in his work and captures the immovable spirit of adolescence which is so fraught with changing emotions. These women he painted are often quite romantic. His wife would often model for the paintings or the wives of his friends in the Brotherhood. It was rumored that Rossetti had several lovers…

Visitors today can view Rossetti’s work at the Louvre or the Met. In addition to painting, he was also a writer. Several of his poems address emotions and feelings in all of their complexity, similar to his painted works. 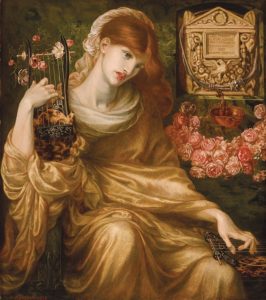 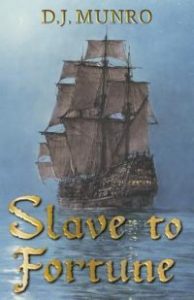 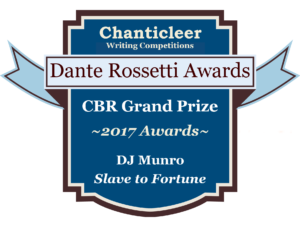 SEER of SOULS by Susan Faw 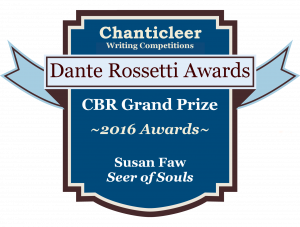 The GIRL and the CLOCKWORK CAT by Nikki McCormack 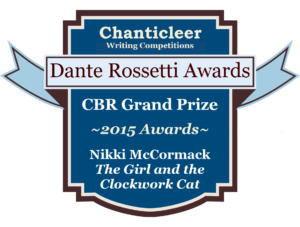 Want to be a winner next year? The deadline to submit your book for the Dante Rossetti Awards is June 30, 2020. Enter here!

Do your works have what it takes to make it through the CIBA judging rounds?  Submit manuscripts and published works into the Chanticleer International Book Awards – Click here for more information about The CIBAs!

Any entries received after June 30, 2020, will be entered into the 2021 Dante Rossetti Book Awards Young Adult Fiction. The Grand Prize and First Place for 2021 CIBA winners will be held on April 2022.

As our deadline draws near, don’t miss this opportunity to earn the distinction your work deserves!  Enter today!

The DANTE ROSSETTI Book Awards is a division of the Chanticleer International Book Awards – the CIBAs.

The winners will be announced at the 2019 CIBA  Awards Ceremony in September 2020, which will take place during the 2020 Chanticleer Authors Conference. All Semi-Finalists and First Place category winners will be recognized, the first-place winners will be whisked up on stage to receive their custom ribbon and wait to see who among them will take home the Grand Prize. It’s an exciting evening of celebrations!